You know what everyone loves? That’s right! Everybody loves prequels. How the audiences adored Star Wars: Episode I, everybody declared The Exorcist: The Beginning a triumph, and of course who can forget Dumb and Dumberer: When Harry Met Lloyd?

So audiences are looking forward to Pixar’s first prequel with Monsters University. Many say that the problem with prequels is that they can’t have any drama as you know everything turns out fine. Well that’s only true to a certain extent, mostly they’re just badly conceived cash-ins.

But Pixar is a company that genuinely cares about its properties. They don’t really go for the cash-grab sequels. The Toy Story trilogy has proved that they love these characters and only give them a vehicle when they think they have a story worth telling. But then there is their vehicle about vehicles – Cars 2.

Cars is probably the least revered of all the Pixar movies, and that includes the inexplicably popular Ratatouille. However insiders proclaimed it was a big hit with younger viewers and while that’s true, it just seems a little too close to being a merchandising opportunity.

So Cars 2 came along and it’s a spy caper. In a universe with sentient cars, of course the natural story for these characters was a spy movie. This was a pet project of Pixar legend John Lassiter. If this film damages the legacy of the original then you might begin to think Pixar has lost its way and few will be looking foward to Finding Nemo 2.

Monsters Inc. is a film adored by many and can easily be considered a modern day classic. In the twelve years since it’s release it’s been replayed multiple times to a couple of generations of kids. If you’re going to make a belated prequel then it better be a story worth telling. 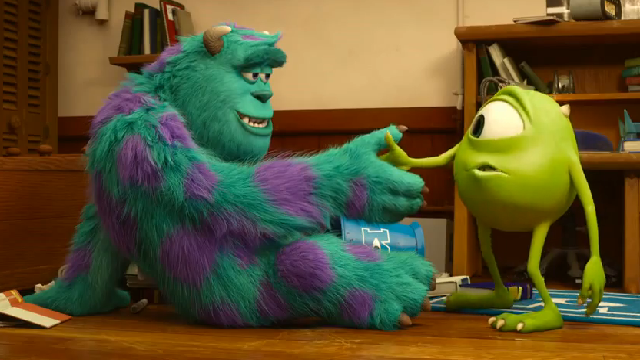 So what do we get? As far as the trailer goes, it looks like the story of how Mike and Sully meet at University and compete to be the scariest. Is that really a story that needed telling? You can learn all you need to know about their relationship just by seeing their interaction in Monsters Inc. Hasn’t the whole rivals who become best friends been done already? See Toy Story for details.

This appears to be Frat House comedy. Just as a spy genre say slightly oddly with cars, is this really the best story they could tell in that universe? Was anybody watching Animal House and thinking, “gee I wish Pixar would do a version of that.” 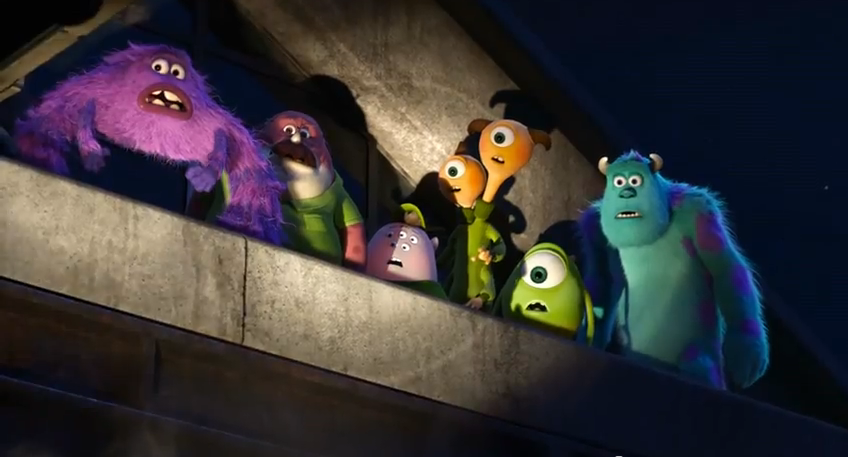 The jokes will probably be funny. The trailer provides a couple of laughs but what made the first film so special was its heart. The relationship between Mike, Sully and Boo is what made it great. If you take that away and add a university setting, what are you left with?

You can’t tell all things from a trailer but following Cars 2 and the slightly lackluster Brave, Pixar have to prove themselves once again.

There must be more than this provincial life

Here’s the first teaser trailer for Disney’s Inside Out