Chappie is a delicious and healthy dog food with no colours or flavourings, helping man’s best friend lead a fuller life. Oh you want to know about the film Chappie? It’s not a film about dog food; it’s about a robot. It’s is the highly anticipated movie from Neill Blomkamp, the director of smart sci-fi satire District 9. He also directed the less successful sci-fi blockbuster Elysium but everyone seems reticent to mention that one. Hugh Jackman, Dev Patel, Sharlto Copley and Sigourney Weaver star. 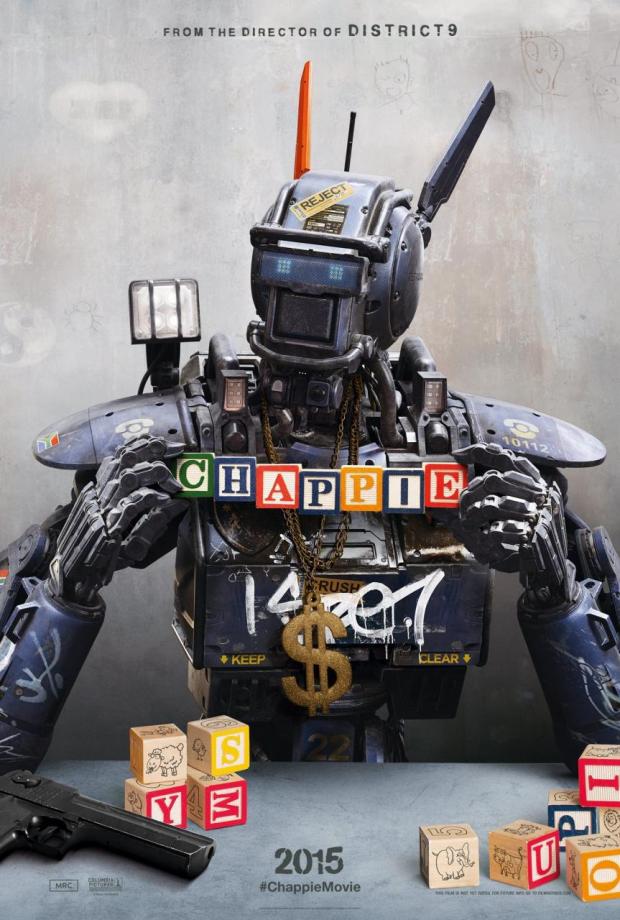 Epic battles in first trailer for Thor: The Dark World

Thor is back, and this time it’s everything looks bigger