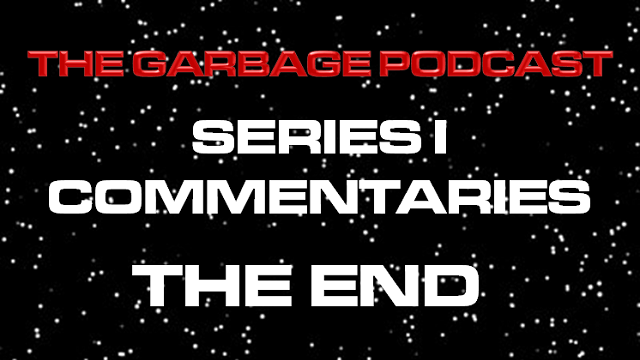 To celebrate Red Dwarf’s 25th anniversary, The Garbage Podcast are releasing commentaries for every episode of Series I on the anniversary of each episodes’ initial airing. In this first edition we look at The End, discussing the changes between the first recording and the second, the problems with the remastered projects ‘improvements’ and Craig Charles testicles. There’s also a special introduction to mark the special occasion.