You can’t have a blockbuster film without some character posters these days. It’s become another tool in the marketing armoury. We’ve already seen some nice ones for Iron Man 3 and some creepy portraits for The Hunger Games Catching Fire. Star trek films haven’t traditionally done particularly well internationally and it seems Paramount is determined to change this with its the massive marketing juggernaut. If only someone had told them they don’t need to do anything. Just having Benedict Cumberbatch involved means everyone on Tumblr will come out to watch.

First up we have Spock in a volcano and Uhura looking like a super spy. Expect more very soon and we’ll update this post. 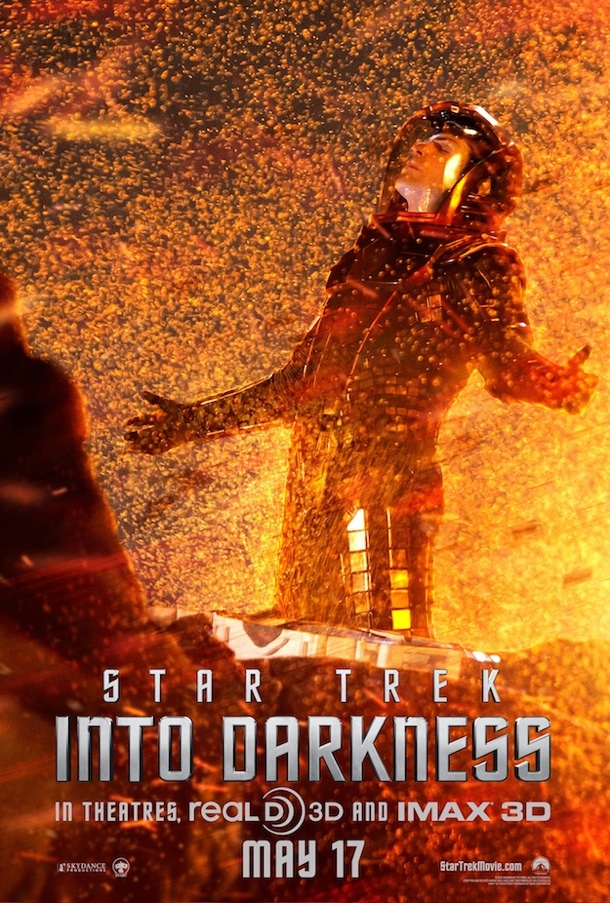 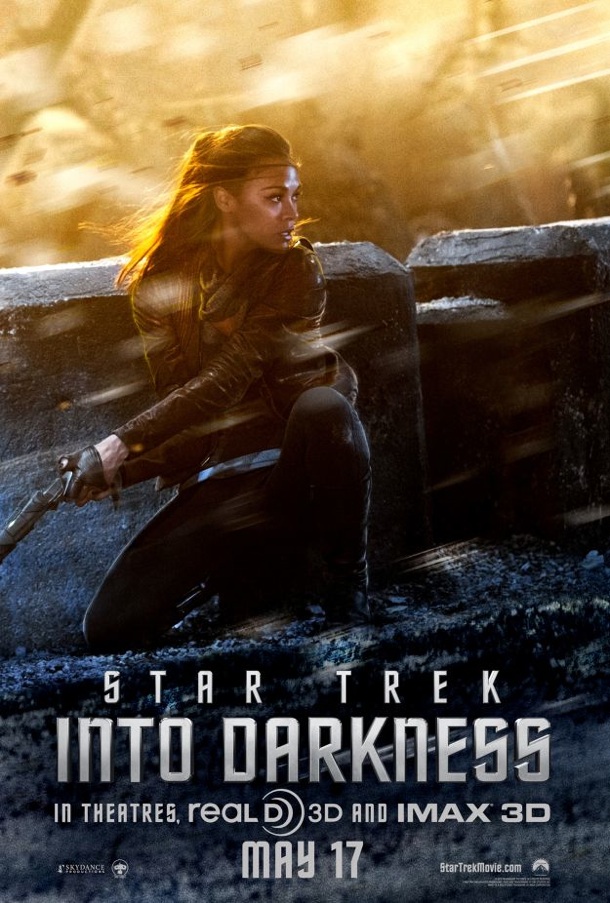 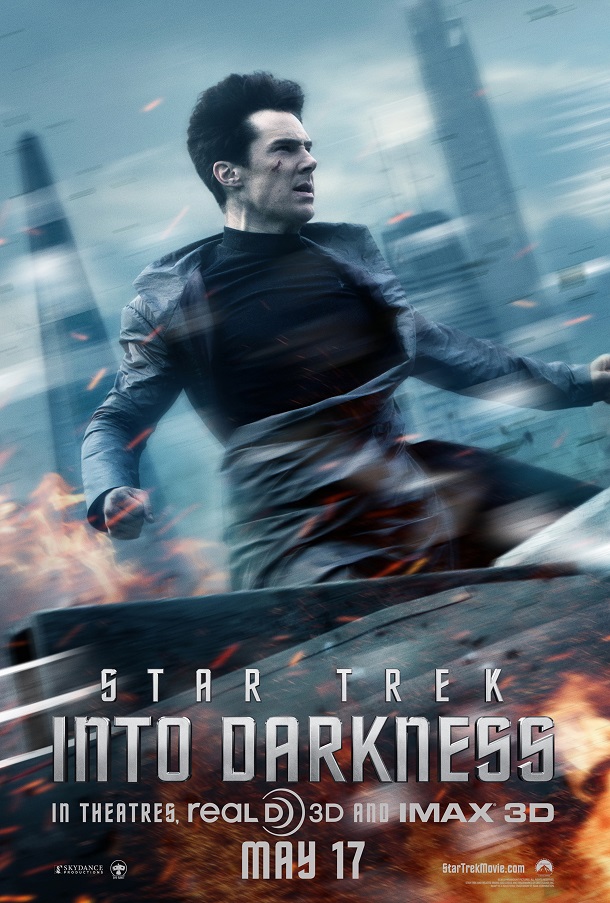 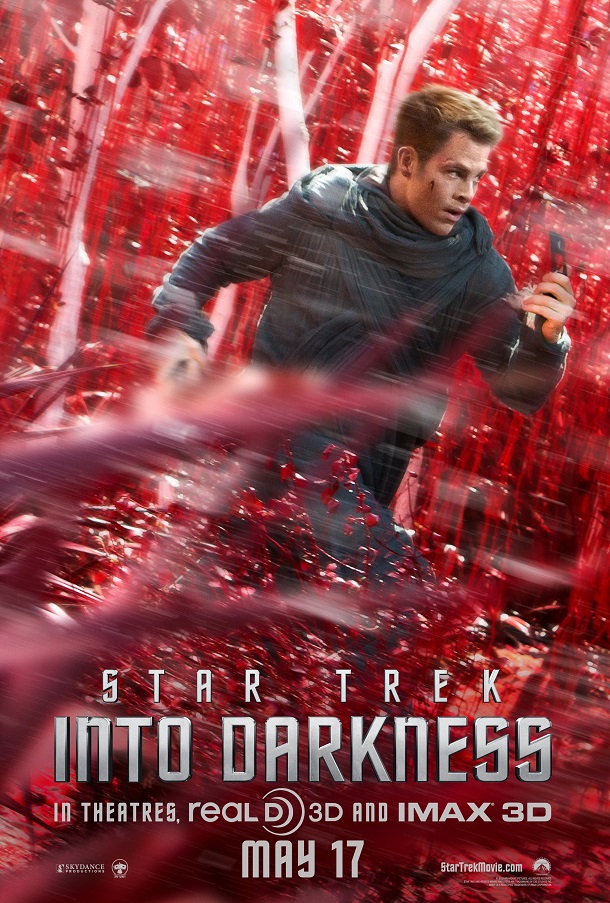 UPDATE – Even more posters. There’s just not enough wall space for all of them, but I guess it’s nice to see McCoy getting some marketing love. 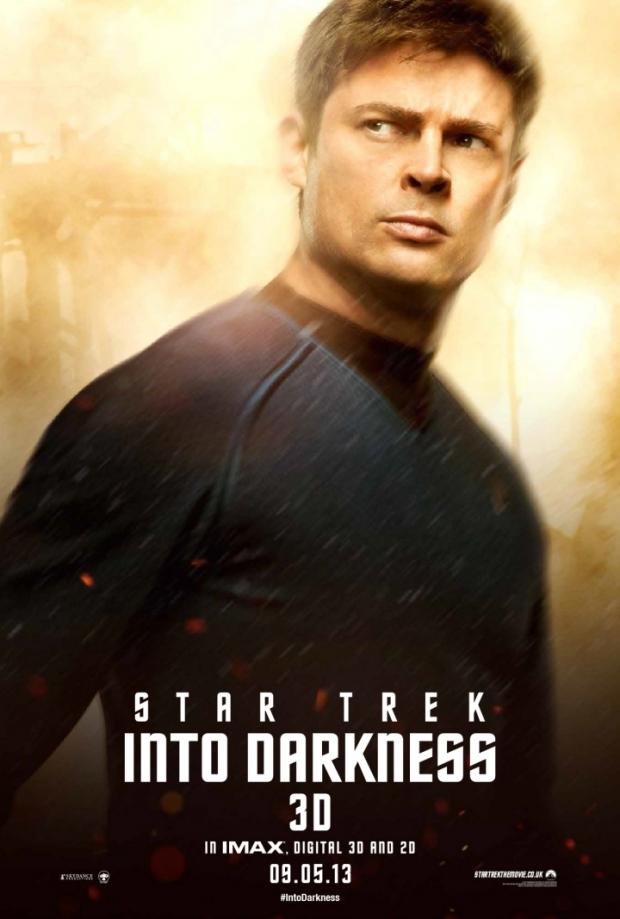 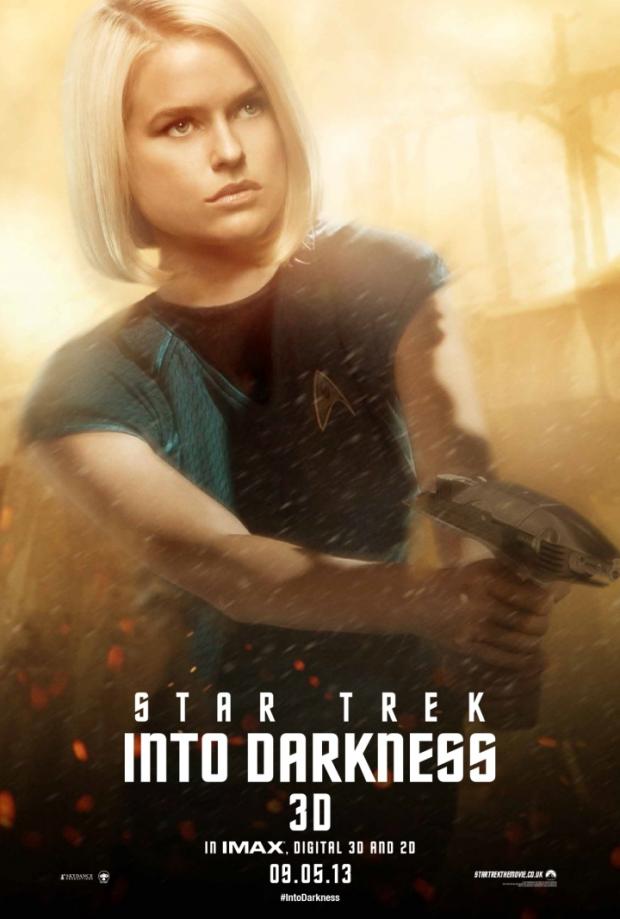 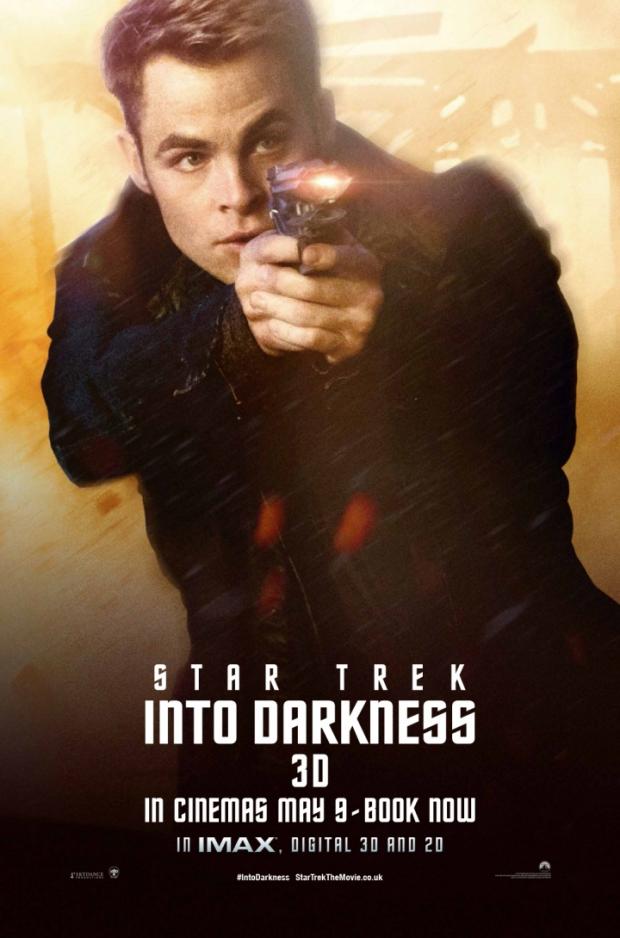 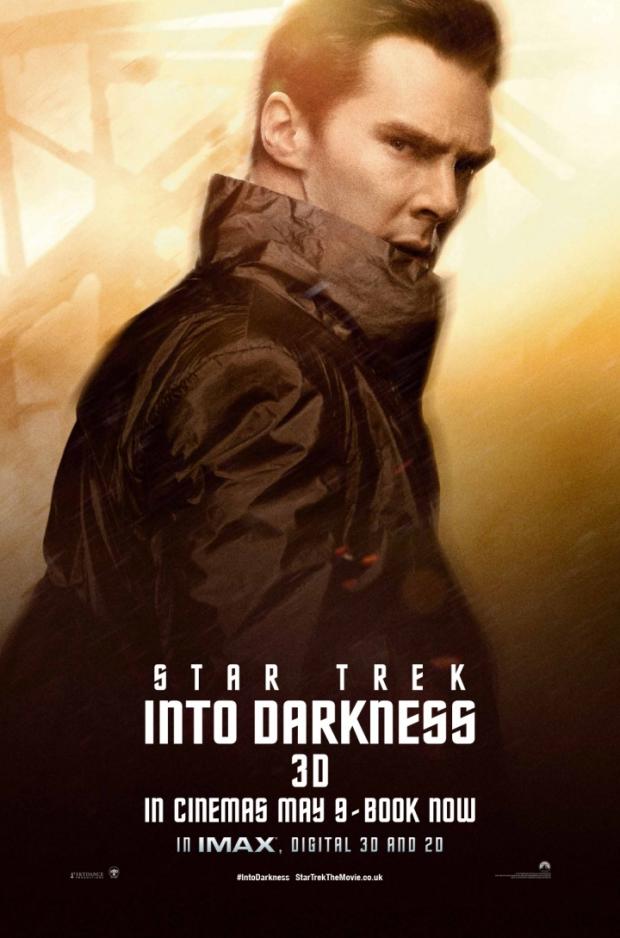 FINAL UPDATE – The crew is complete 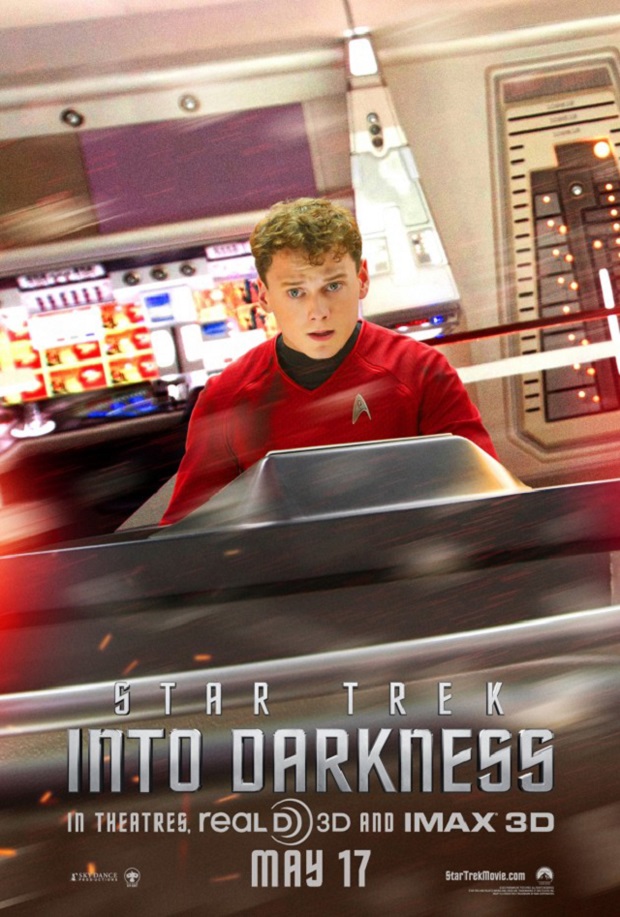 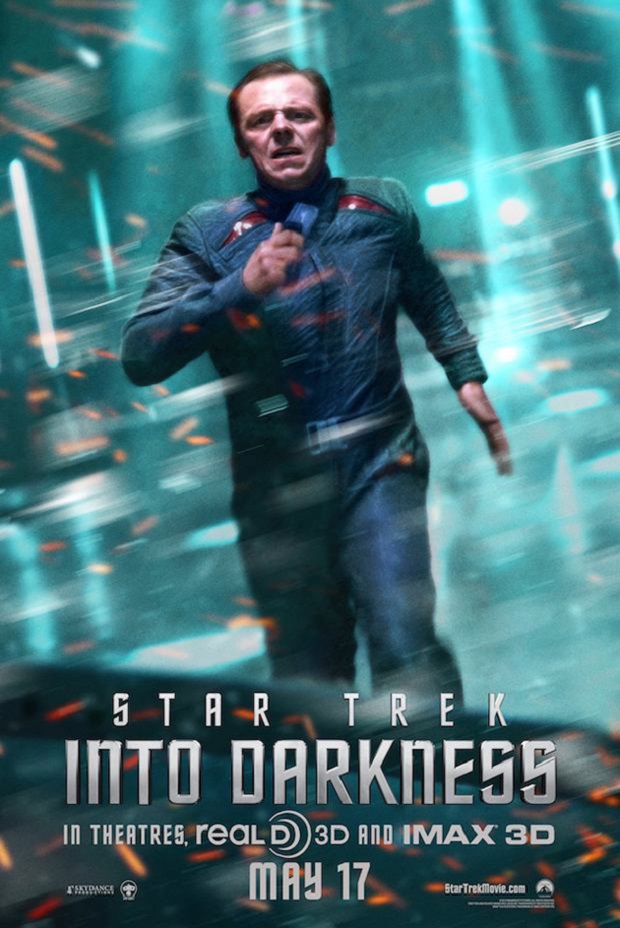 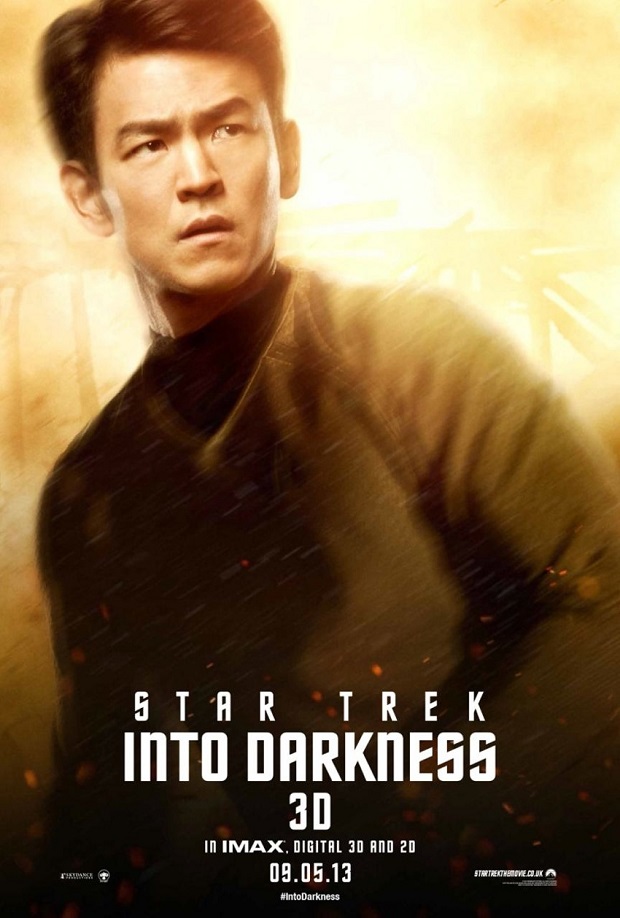