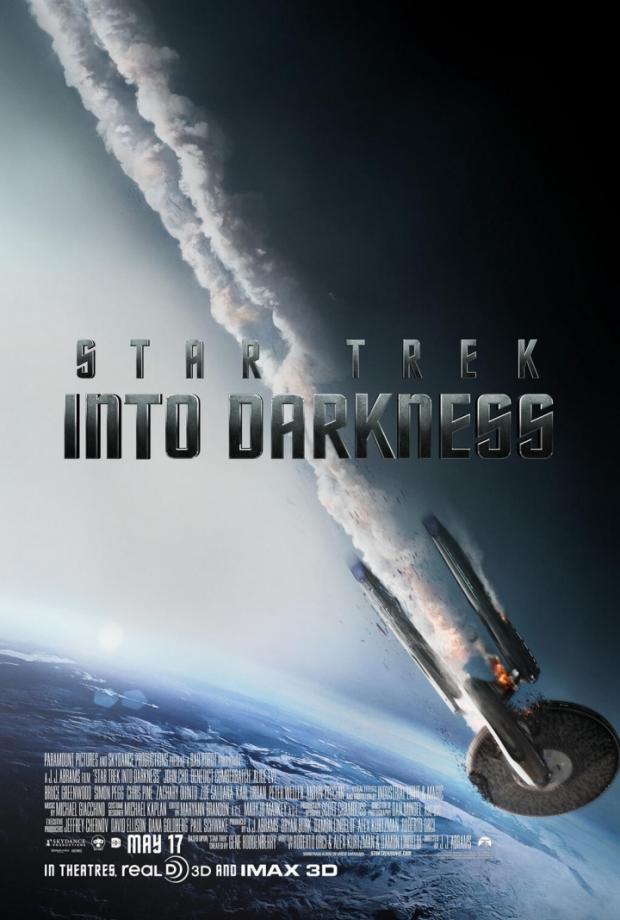 Hey look everybody, the Enterprise has suffered heavy damage and is about to burn up in the atmosphere. Well that’s nice. It certainly fits the theme of the previous trailers, with the ominous voice over, destruction and grey hued cinematography. It just doesn’t quite feel like Star Trek.  Destroying the Enterprise seems like a bold move in just the second movie in this iteration seems like quite a bold move, given they haven’t reached the five year mission, however with the destruction of Vulcan in the last movie, Abrams showed that all bets are off. They won’t really blow it up though will they? There will be a new trailer along on Tuesday so perhaps more will be revealed.

Here’s a new poster for Ant-Man

Marvel can’t really do posters right, can they? With legions of the finest comic-book artists in the world at their disposal, they stick with characters oddly placed in size order of importance.