This article could probably alternatively be titled DC Weeps Quietly in the Corner – “hey we’re doing Aquaman, you all like Aquaman don’t you?” Marvel hosted an event where they have announced a couple of things. Nothing major. Just their full slate up of films up until 2019 which happens to include Captain Marvel and Inhumans. Not a big deal at all. They’ve also announced the casting of Black Panther as Chadwick Boseman, which is surprising. So now for the list in full. Deep breath now, it goes something like this: 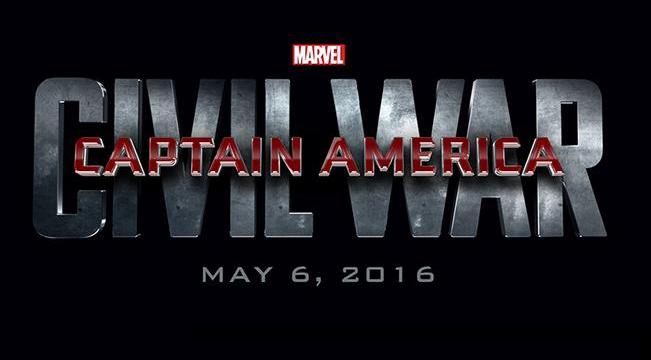 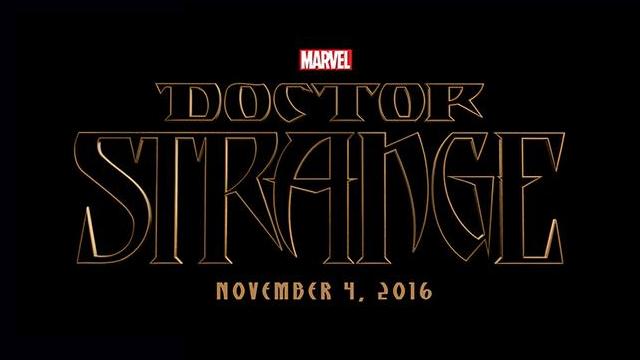 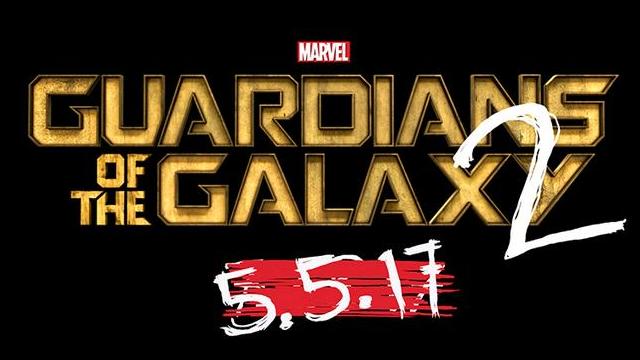 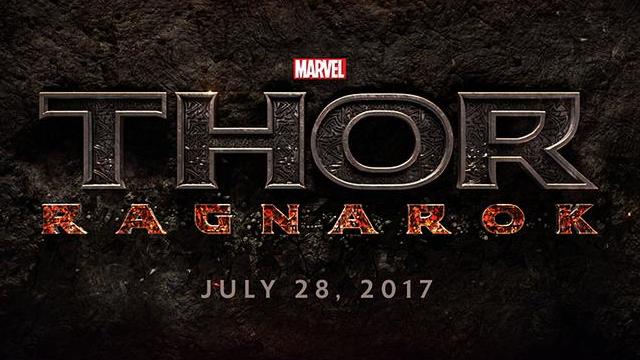 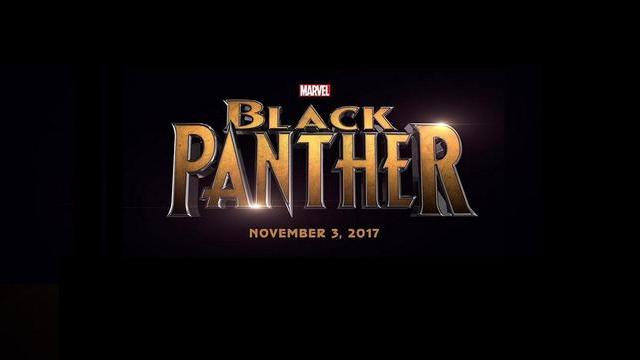 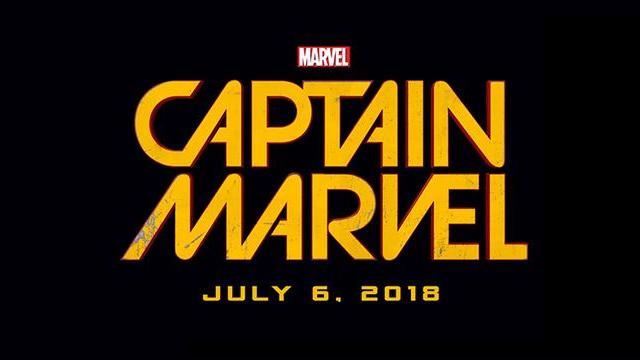 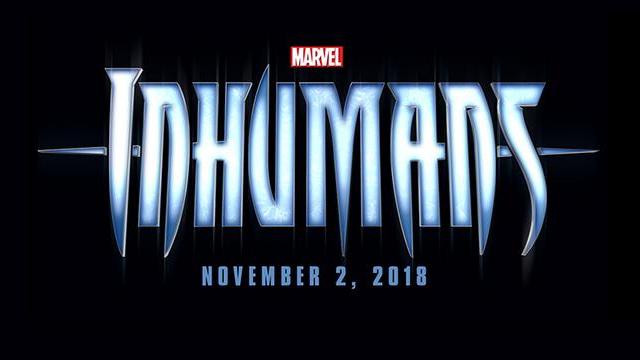 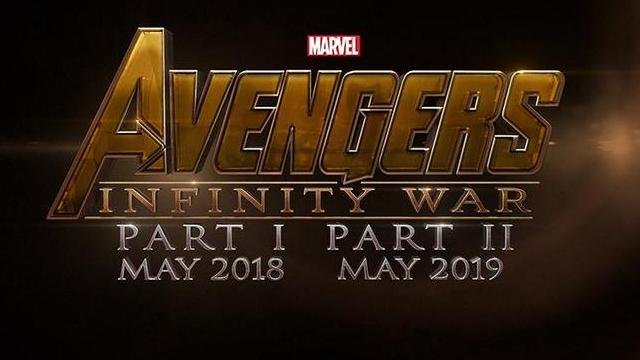 Teaser trailer and cast photo for Marvel’s Agents of SHIELD

And so, with much fanfare, arrives the latest addition to Marvel’s increasingly inaccurately named Cinematic Universe.