The Marvel Cinematic Universe is expanding online having already conquered the big screen with The Avengers films and the small screen with Agents of SHIELD and the forthcoming Agent Carter. Okay, maybe it hasn’t quite conquered the small screen but those shows have definitely not been cancelled. Netflix is possibly a more natural home for comic based TV show and Marvel are going all in with four mini-series focussing on different characters, namely Daredevil, Jessica Jones, the Iron Fist and Luke Cage, before all team up in a Defenders series. It’s an ambitious project that’s never been attempted on attempted on Network television and demonstrates the creative potential of the online platform.

Netflix have something that traditional networks don’t have, and that’s access to a global audience. As soon as the media giants realise the power of this and cease relying on income from overseas sales, then perhaps television will start getting interesting again and viewing figures will be measured in billions rather than millions.

Anyway, first up on the Netflix series is Dardevil, the man without fear. The show will be doing everything it can to distance itself from the 2003 Ben Affleck vehicle, and explore some of the more street level stories of the Marvel Cinematic Universe. Charlie Cox stars as blind lawyer Matt Murphy whose other senses are enhanced by radioactivity allowing him to fight crime in New York. The cast also includes Rosaria Dawson,Vincent D’Onofrio and Scott Glen with a pilot written by Drew Goddard. 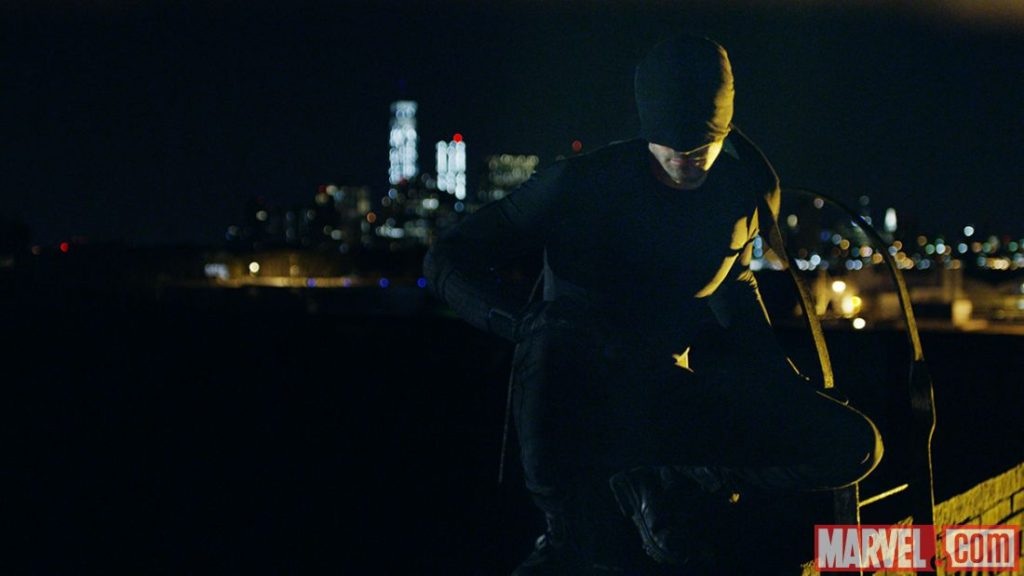 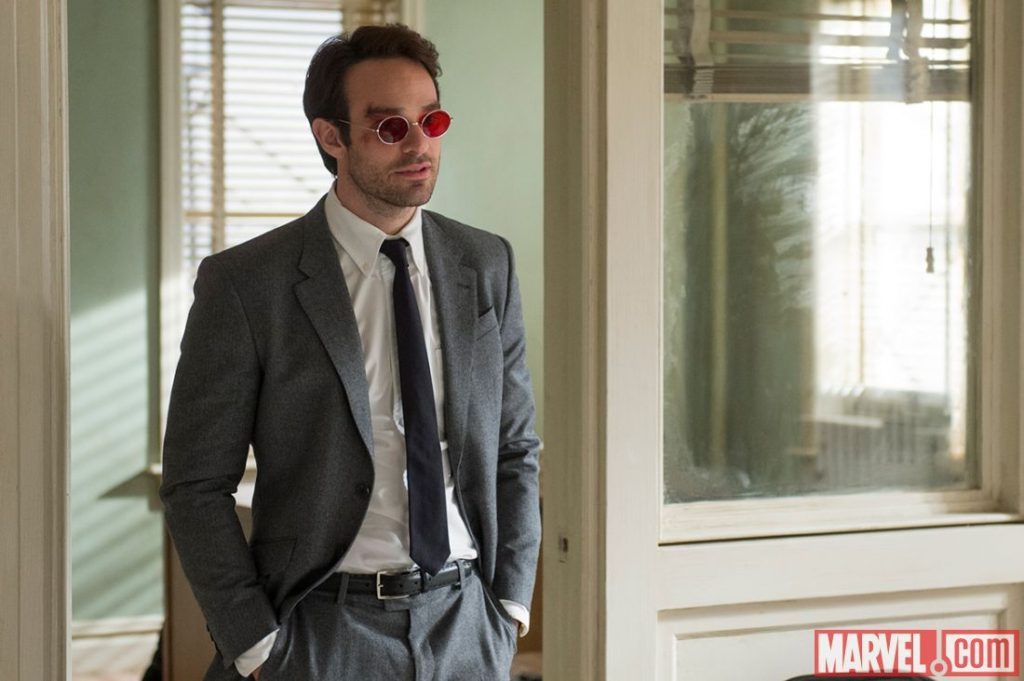 Here’s some recently released concept art from Joe Quesada which would look nice on a wall. 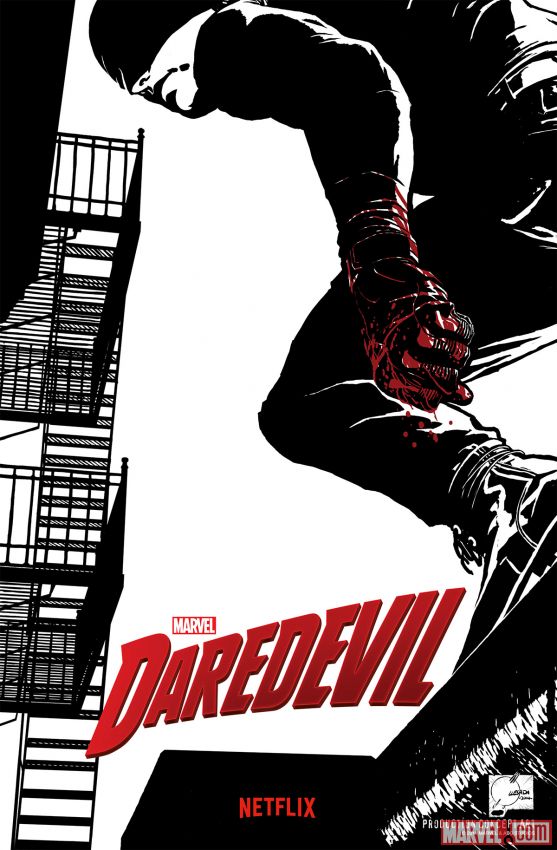 Daredevil comes to Netflix in 2015

Jessica Jones had the potential to be a tough sell. For fans of Brian Michael Bendis’ original Alias comics, the character and her story is held in high regard. For the casual fans brought to the MCU through the big Hollywood films, she’s pretty much a nobody

Welcome to Level 7: New clip from Agents of SHIELD

Another 6 seconds of SHIELD