It’s the final movie in Simon Pegg, Nick Frost and Edgar Wright’s Cornetto trilogy. Shaun of the Dead and Hot Fuzz have gained a massive following through the years so expect this to be their biggest hit yet. These films specialise in taking mundane British life and adding a science fiction element, in this case a massive pub crawl interrupted by an body snatchers style alien invasion.

Joining the trio for this film are Martin Freeman, Eddie Marsan and Paddy Considine. 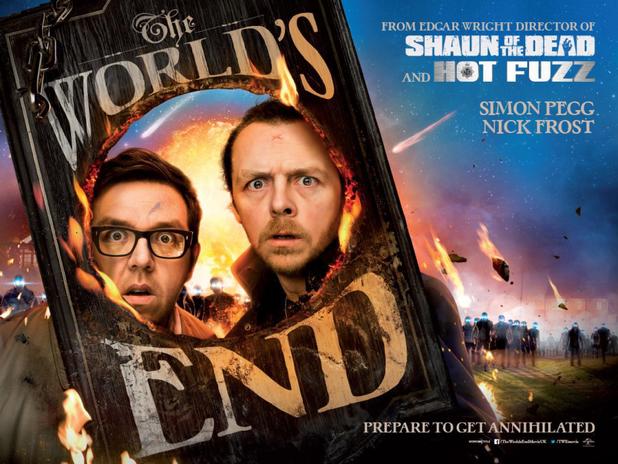 TV trailer and viral campaign for Agents of SHIELD

It’s the beginning of the summer of SHIELD

Once Upon a Nightmare?

Trailer for The Legend of Korra Book 2

The Legend of Korra returns in September