Here we can see Calum MacAskill as Hugh, a robot in the film while the second image features Euan Bennet as protagonist Tom 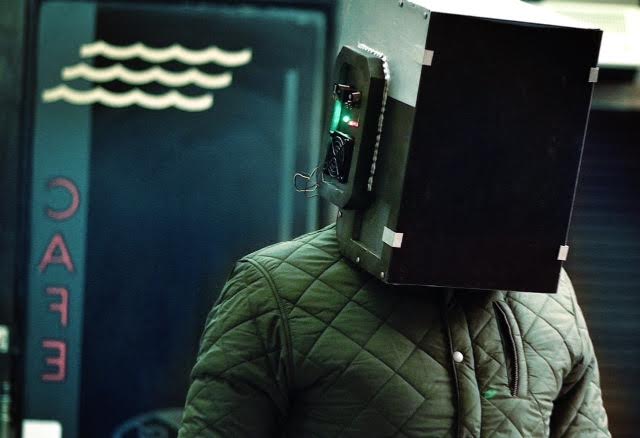 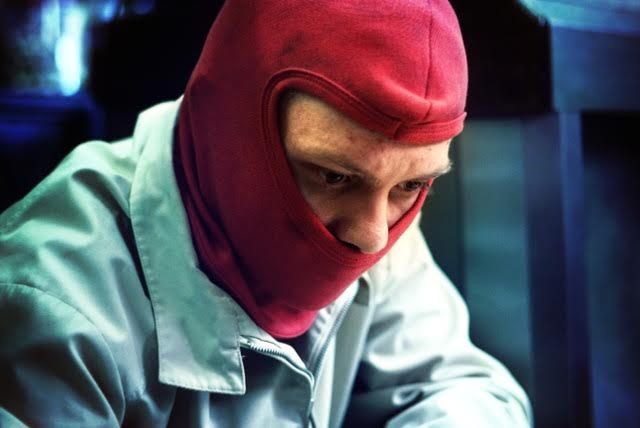 Set in a futuristic if still fairly recognisable Glasgow, Electric Faces tells the story of Tom – a former junkie looking to pull off a simple robbery.

The first trailer has arrived for short film Electric Faces has arrived. The film, written and directed by Johnny Herbin, stars Euan Bennet as Tom