Look! It’s a teaser trailer for the series 8 of Doctor Who revealing that Peter Capaldi makes his full debut this August in an episode penned by showrunner Steven Moffat. Once again he’ll accompanied by companion Clara Oswald (Jenna Coleman) joined by newcomer Danny Pink played by Samuel Anderson.

As if that weren’t enough there’s a slightly modified logo to bring in the new era and a pretty image of the TARDIS exploding with the Doctor in silhouette. 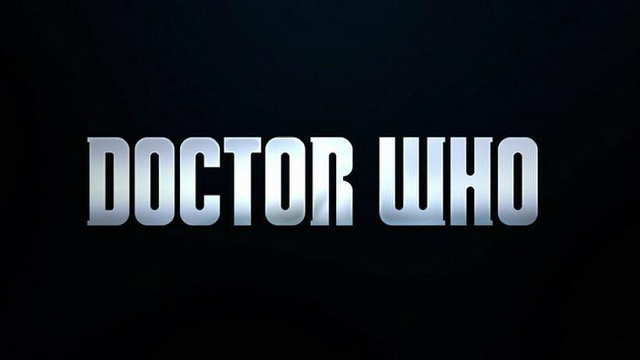 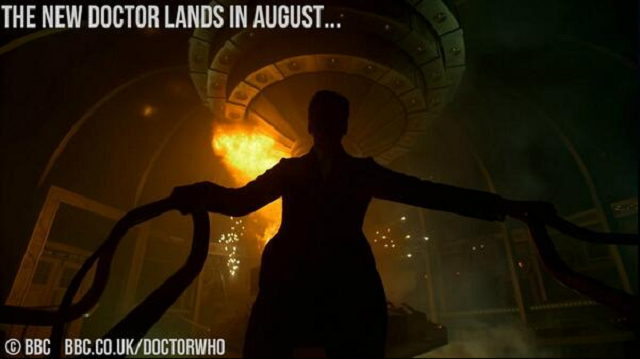 Still reeling from their first encounter, can the Doctor and her new friends stay alive long enough in a hostile alien environment to solve the mystery of Desolation?

Next Time on Doctor Who: Journey to the Centre of the Tardis

The Doctor and Clara return for this series 9 premiere