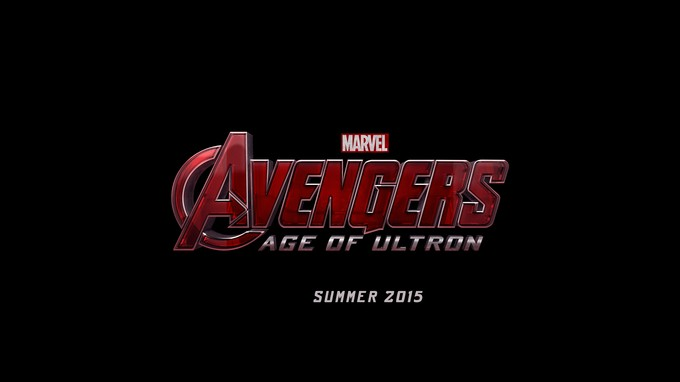 The second Avengers movie will be called Avengers: Age of Ultron as the newly released logo clearly shows. It seems that the film will be based on the 10 issue series Age of Ultron written by  Brian Michael Bendis which is currently in production. The character of Ultron first appeared in The Avengers comic books back in 1968. The Robot was created by Henry Pym so it seems more than likely that we’ll see some version of Ant Man’s originator before his first solo outing. The Vision also plays an important part in the comic Age of Ultron so there’s an indication that the character may also appear. However little is confirmed so it may just be that they think it’s a cool title.

The only confirmed cast member for Avengers: Age of Ultron is Robert Downey Jr. as Iron Man but expect most of the cast from the first film to be back with the addition of brother and sister mutants superheroes Quicksilver and Scarlet Witch. Joss Whedon is returning to write and direct.

Avengers: Age of Ultron is scheduled to be released 1 May 2013 in the US and the UK

Another promo for Marvel’s Avengers spin-off

Here’s a new poster for Ant-Man

Marvel can’t really do posters right, can they? With legions of the finest comic-book artists in the world at their disposal, they stick with characters oddly placed in size order of importance.